Ketamine infusion therapy has brought hope to the field of psychiatry. It is a novel treatment method that has been acknowledged by the medical health professionals as a safe and effective option for treating a number of mental health conditions including OCD. Many studies have suggested that ketamine even works when other drugs and therapies have failed, therefore, holds an important spot for treating treatment-resistant OCD.

Additionally, it acts far more rapidly than the other existing obsessive compulsive disorder treatment methods which usually requires several weeks to months to alleviate the symptoms.

Ketamine infusions in low dose can be particularly effective in lifting anxiety thereby eliminating the obsessive thoughts and compulsive behaviors. It also avoids the major troublesome side-effects of the traditional antidepressant medications which are a big concern of most people.

? We respect your privacy. Your data will not be shared or sold. 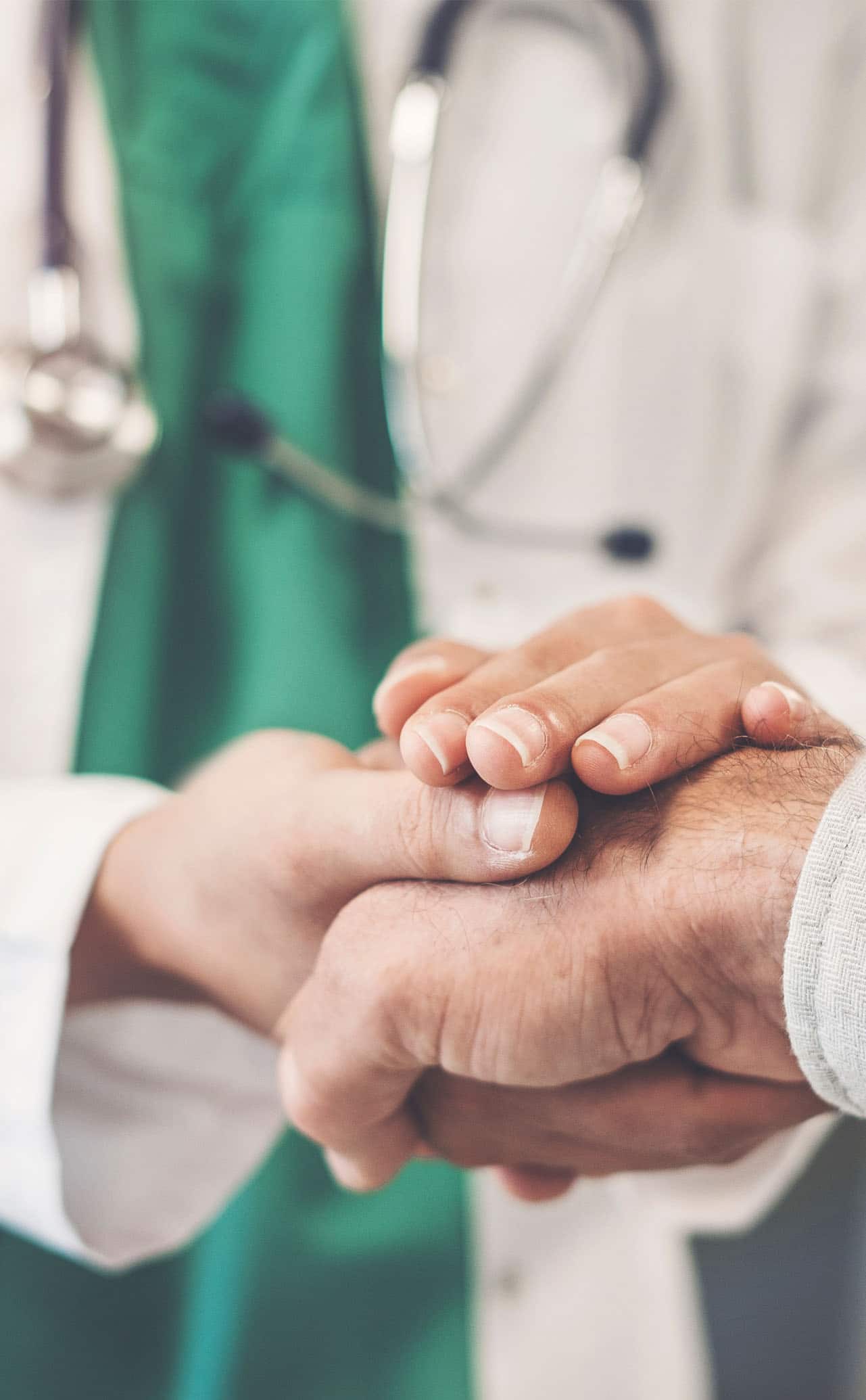